Proud member of Invictus Capital Incubator and host of the NFT podcast.

🎸 COMMUNITY VS COMMUNITY: WHOS THE GOAT?

🎸 SICK BEATS FROM OUR FEATURED MUSICIANS 🥁

🎸 Click to play our single player demo (Desktop only)

🎸 Drop us feedback in discord!

We are super INCLUSIVE – anyone can submit music at airguitaracademy.com/submit.

25% of royalties from secondary sales of Air Guitars will be paid out to artists monthly. 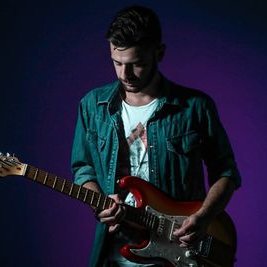 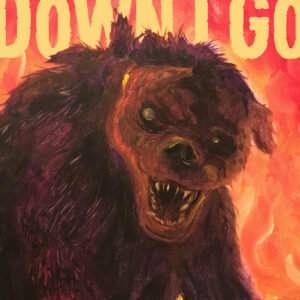 Down I Go submitted Kumakatok 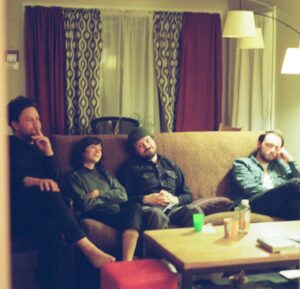 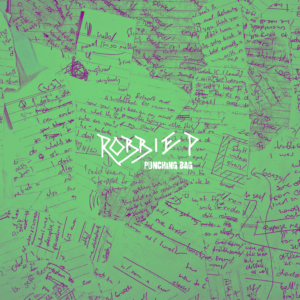 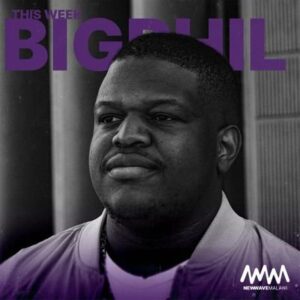 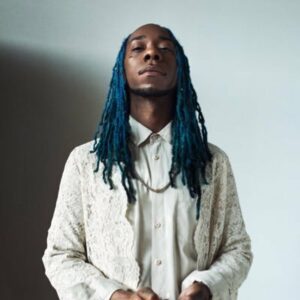 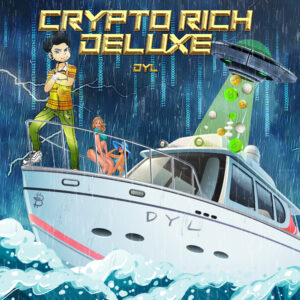 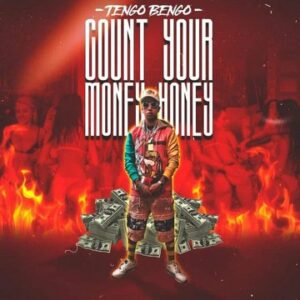 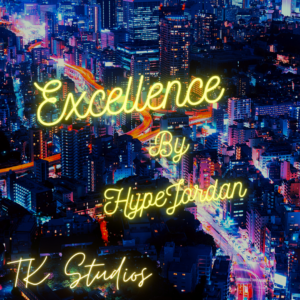 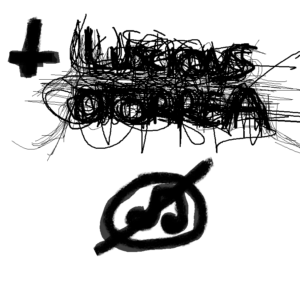 Release 8888 collectable, uniquely generated Air Guitars with special abilities. Holders, aka Airheads, get access to early alpha releases and updates as well as premium gaming experience in our games. Non-holders can still use free-to-play Air Guitars we will provide that don’t have special features. 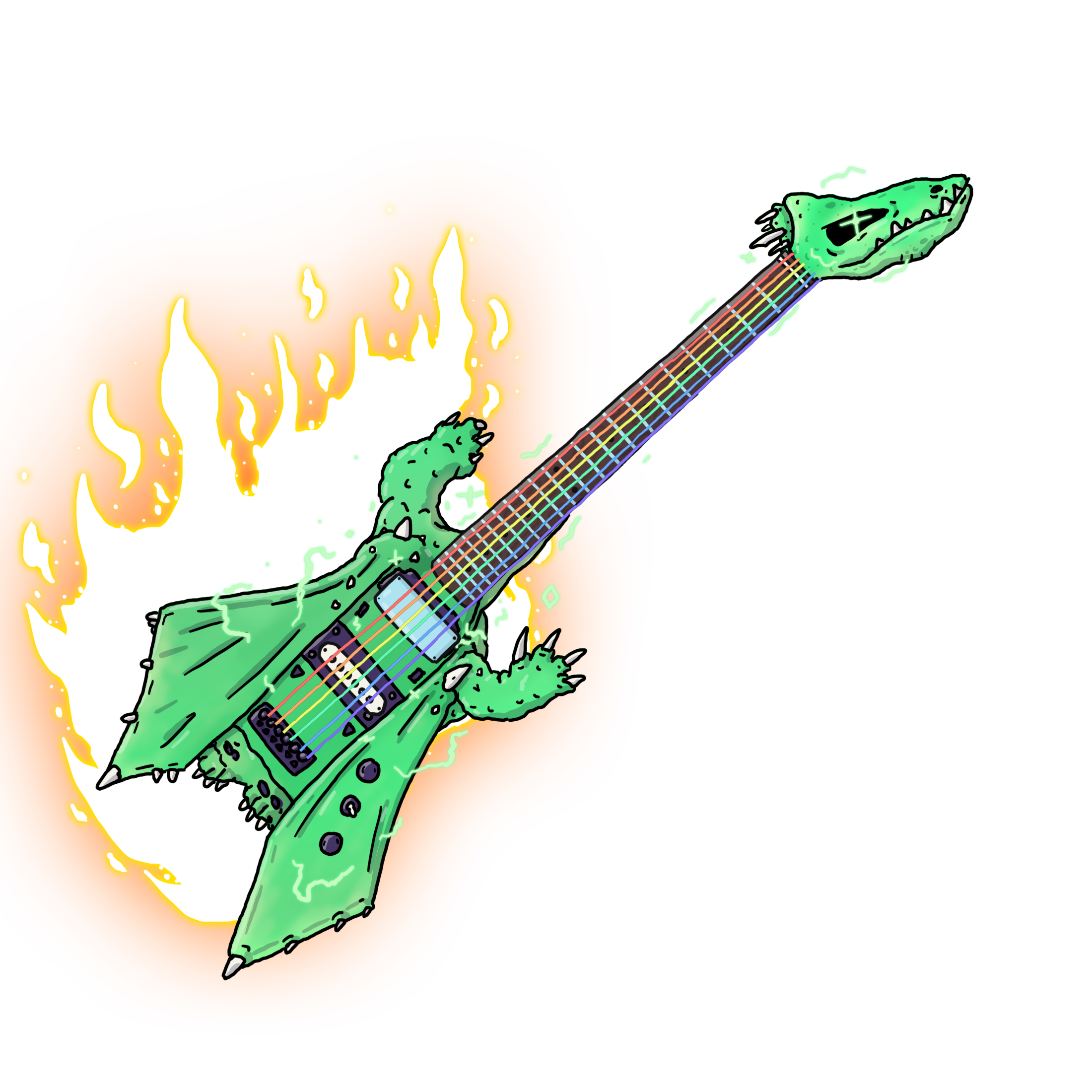 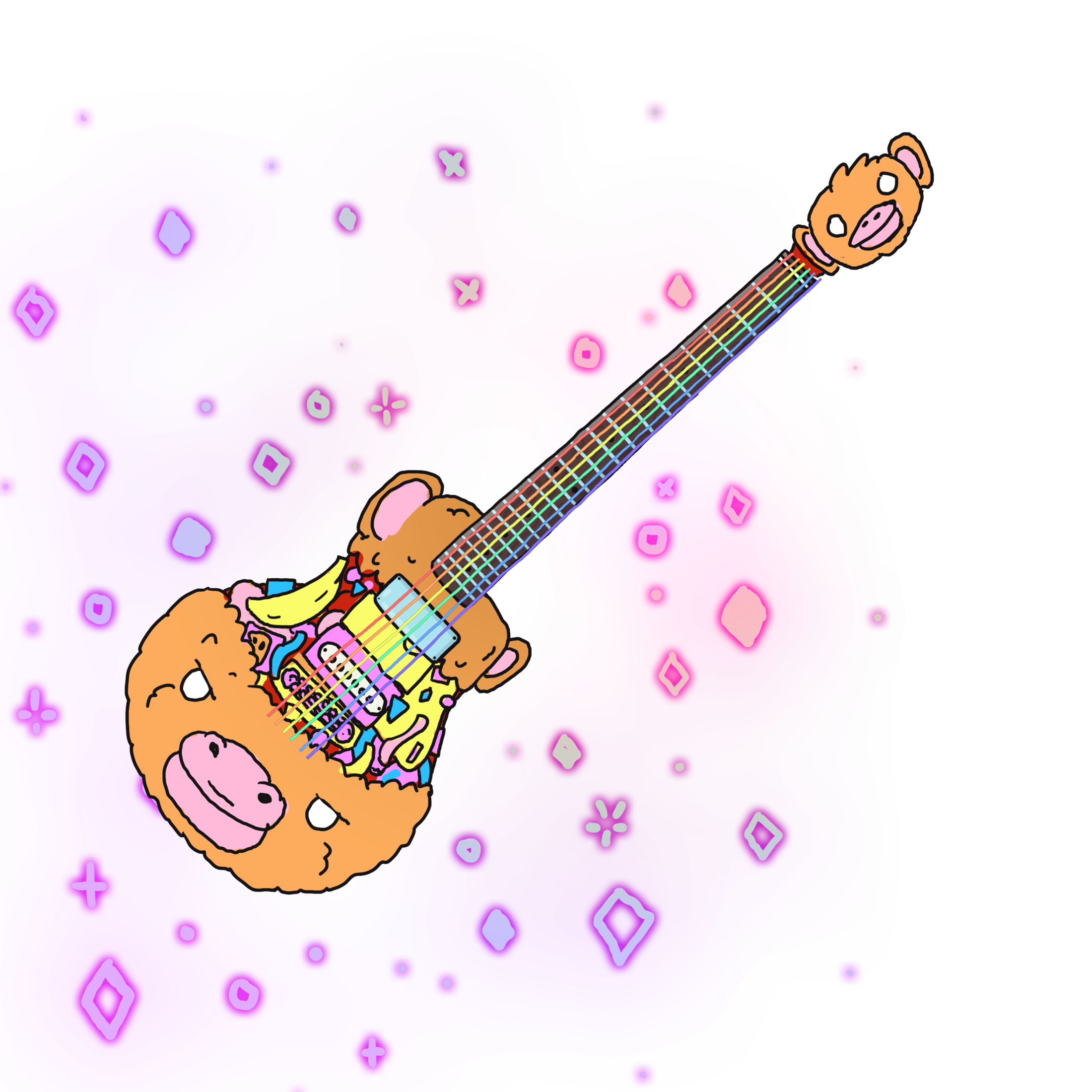 After minting GEN1 we will get listed as quickly as possible on DigitalEyes, FTX, Solanart etc to enable trading of Air Guitars.

Run events and giveaways with our community, musicians and other communities. 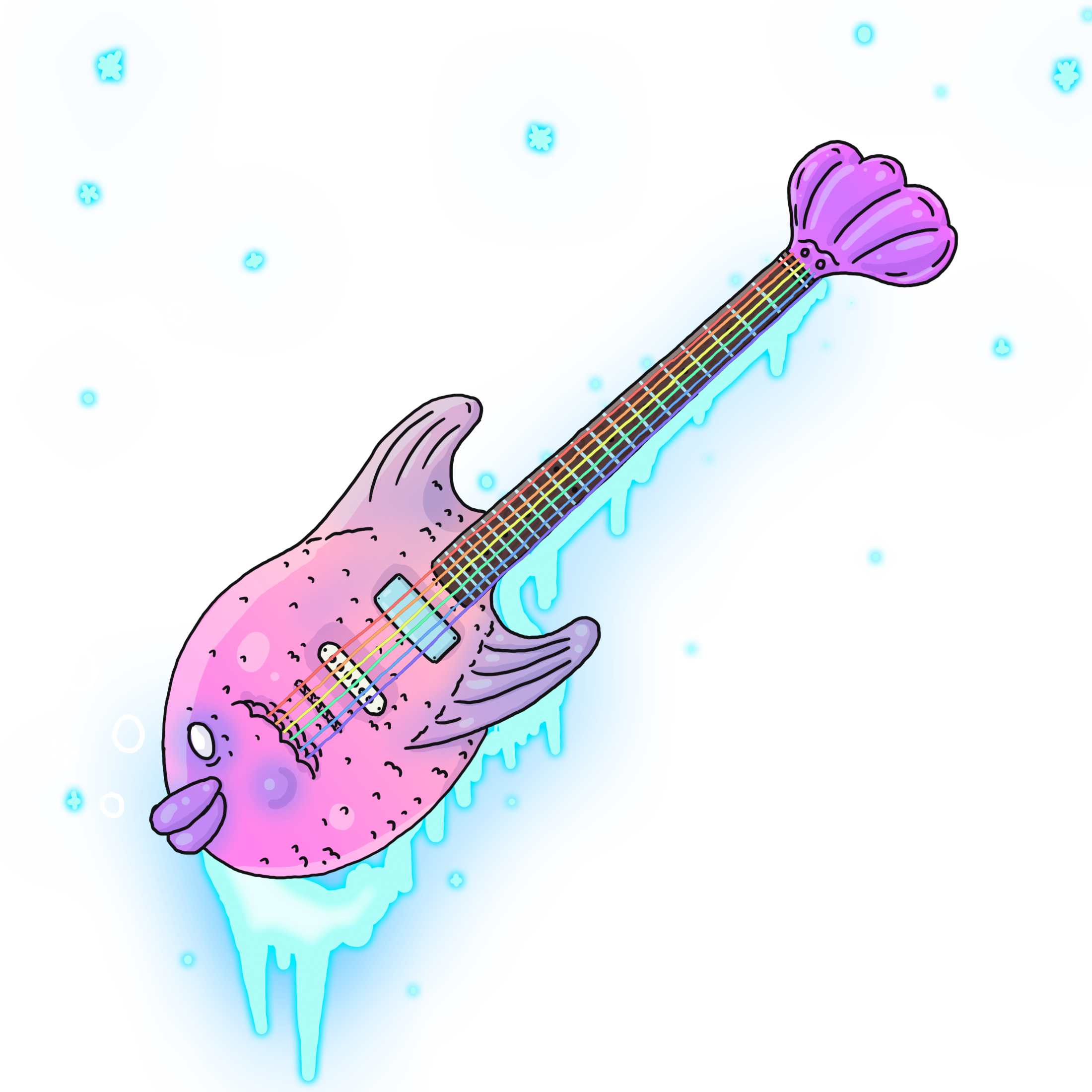 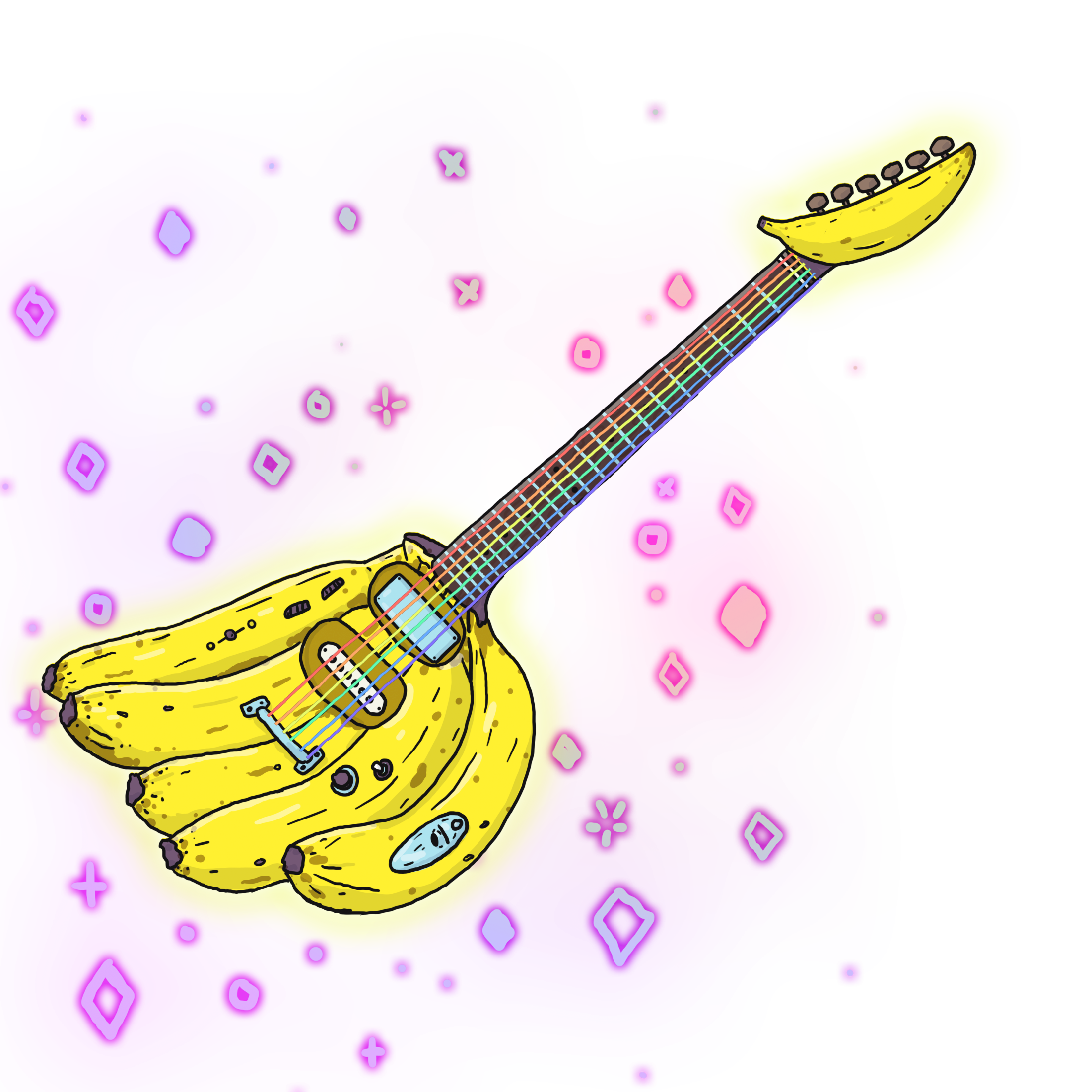 At various periods we will reward Air Heads who hold on to their Air Guitars with special items such as picks, amps and even new instruments.

Release the game design for Air Guitar Academy’s first rhythm based music game (like Guitar Hero, osu!, Beat Saber) in which you can use any NFT as your character and your Air Guitar as your battle Axe. Air Guitars from GEN1 will have 1 or more enhancements to be used against opponents. We will start to work with Airheads to get feedback on the game design and iterate it. 🎸⚡️🔥❄️💖 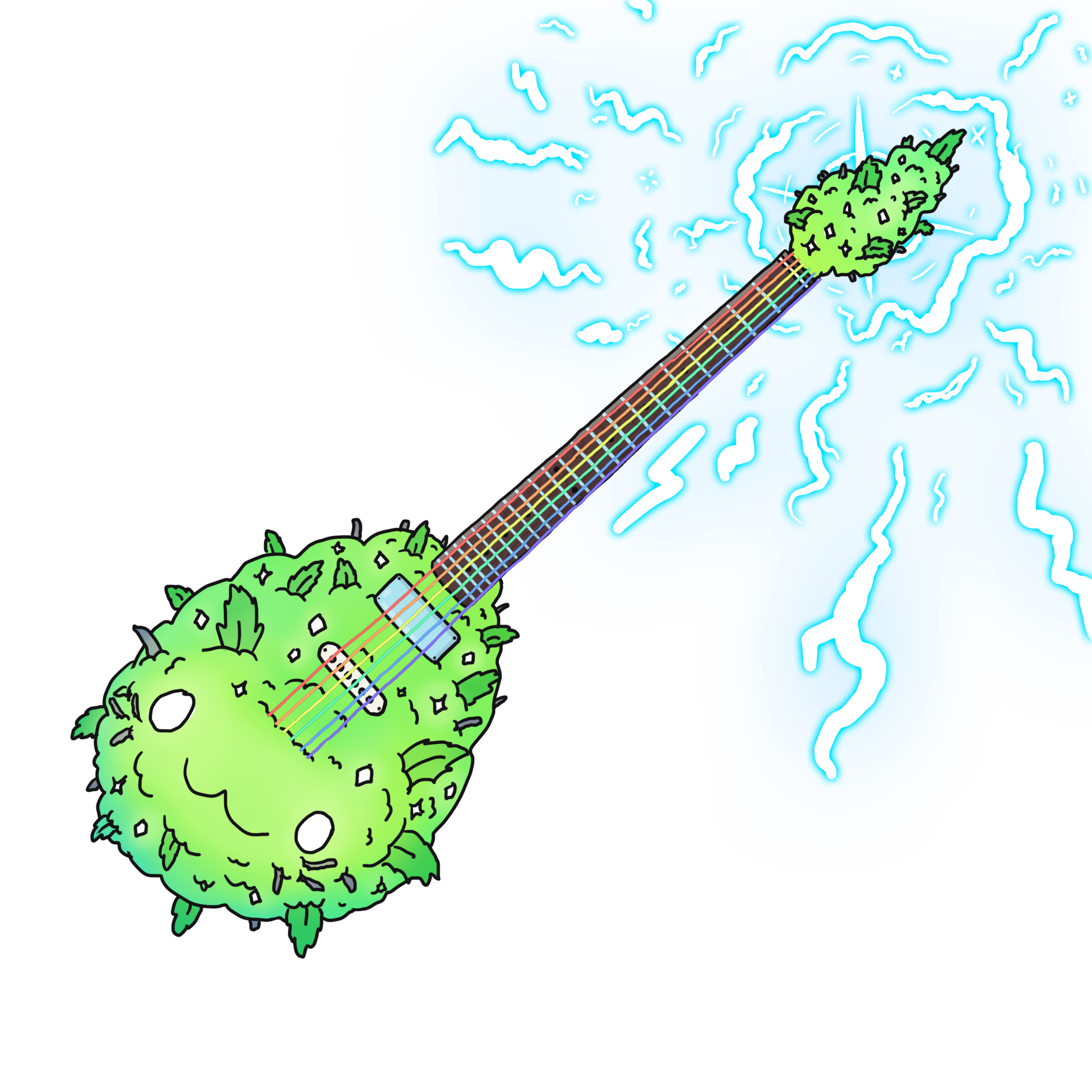 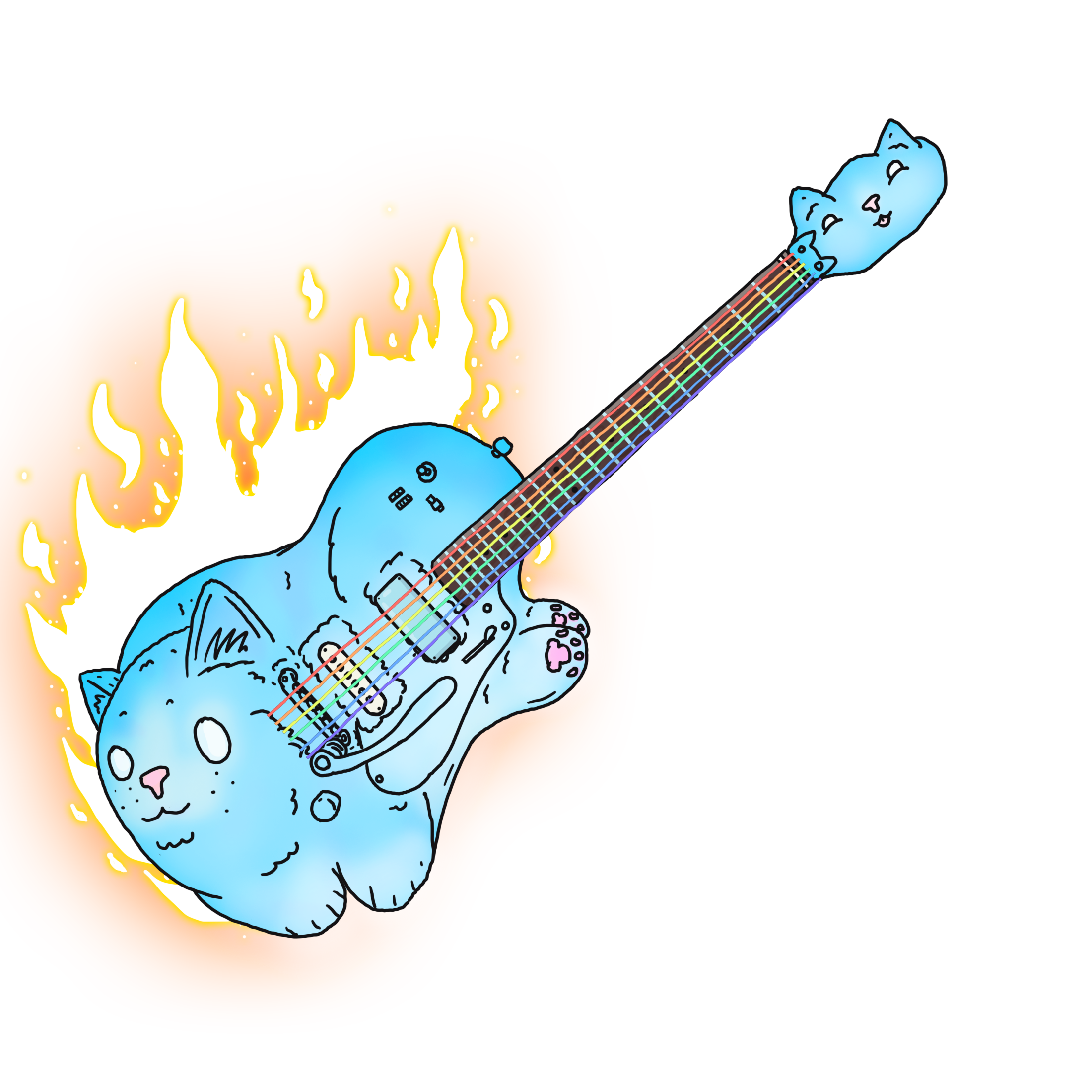 Collab with artists to incorporate their music, art and charts into the game in unique and exciting ways. Imagine playing against Tribute against Tenacious D or helping a friend launch their music career in the NFT space to Airheads through the Air Guitar Academy. 🧑‍🎤👩‍🎤

25% OF ROYALTIES GO INTO OUR SMASH WALLET

💥 🎸 ONCE A MONTH WE SMASH THE CHEAPEST GUITARS ON THE MARKET 🎸💥 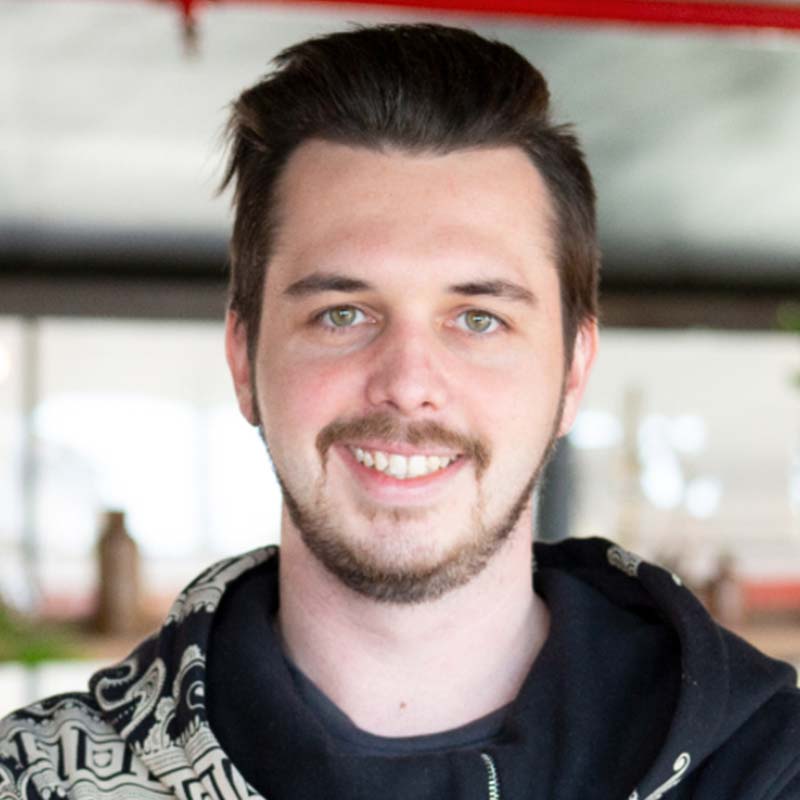 Michael has been an active and contributing member in the NFT space since 2015. He was part of the crowed minted NFT’s on the BTC network alongside PEPE & Spells of Genesis.

Michael has recently been featured in Fast Company’s Top 20 under 30 Feature, as well as African Independent Top 40 under 40. Augmentors (a startup he Co-founded) has also been featured in Brainstorm Magazine as one of the most innovative tech startups.

In 2015, Michael co-founded Augmentors, and In 2016, he appeared on Shark Tank SA where he was funded by Vinny Lingham & Gil Oved, the first Shark Tank deal to be done in Bitcoin.

Because of Michael’s vision and passion, along with the assistance of experts, Augmentors raised $1 million USD (895 BTC) during a 30-day token sale, which ended in February 2017. At the time, it was the most successful token sale ever conducted by a mobile video game project and it was also the first token sale conducted in South Africa. 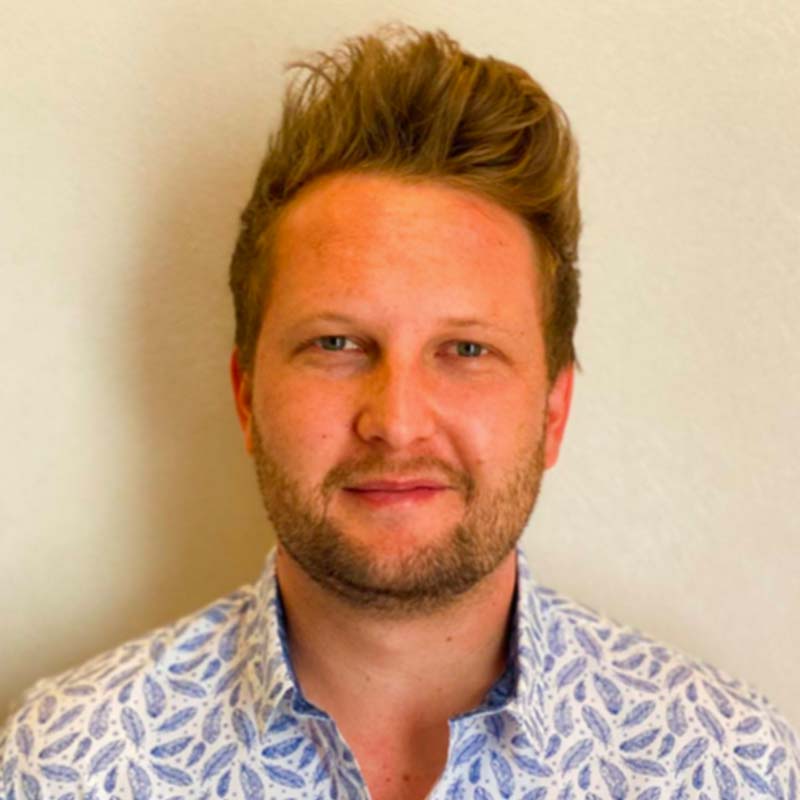 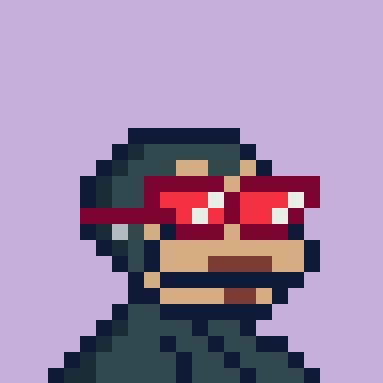 BB (Ben Blaine) is our Air Head community herder and deliverer of sweet giveaways. He recently fell in love with NFTs and the power they provide communities to own, govern and grow their ideas. In terms of gaming his first "kiss" was Captain Comic, his first true love was Quake 3 multiplayer, his first bad romance was DotA (Warcraft 3) and he has recently been upping his APM in Starcraft.

He was one of the first 10 employees at OfferZen where he ran 100s of events for 1000s of developers in robotics, augmented reality, insurance, programmable banking. Before that he was an early employee at SnapScan and figured out how to get stores to adopt it as the first mobile payment option in the country.

He also once paid someone to paint an orca eating a unicorn in a strange world and he can't remember why. He is thinking of minting it as an NFT. 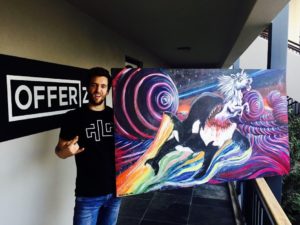 You will need Solana in order to purchase an Air Guitar on 11/29. You can purchase Solana on a variety of different exchanges including FTX, Coinbase, etc. We recommend you have at least 0.1 SOL extra to cover the Solana network transaction fee. You need a Phantom, Solflare or Sollet wallet. If you’ve used Metamask before this is the Solana equivalent.

You’ll need Sol available in your wallet to start minting. You can purchase Solana at an exchange and then send the funds to your wallet. The example below is for Phantom but other wallets should have similar steps. We recommend buying from FTX.COM

When minting begins you will be able to mint from a website we provide via Discord and airguitaracademy.com allow you to connect your wallet and send minting transactions.

2. Select the wallet extension you have installed

3. Once connected, you should see a mint button

5. You will see your guitars in your phantom wallet